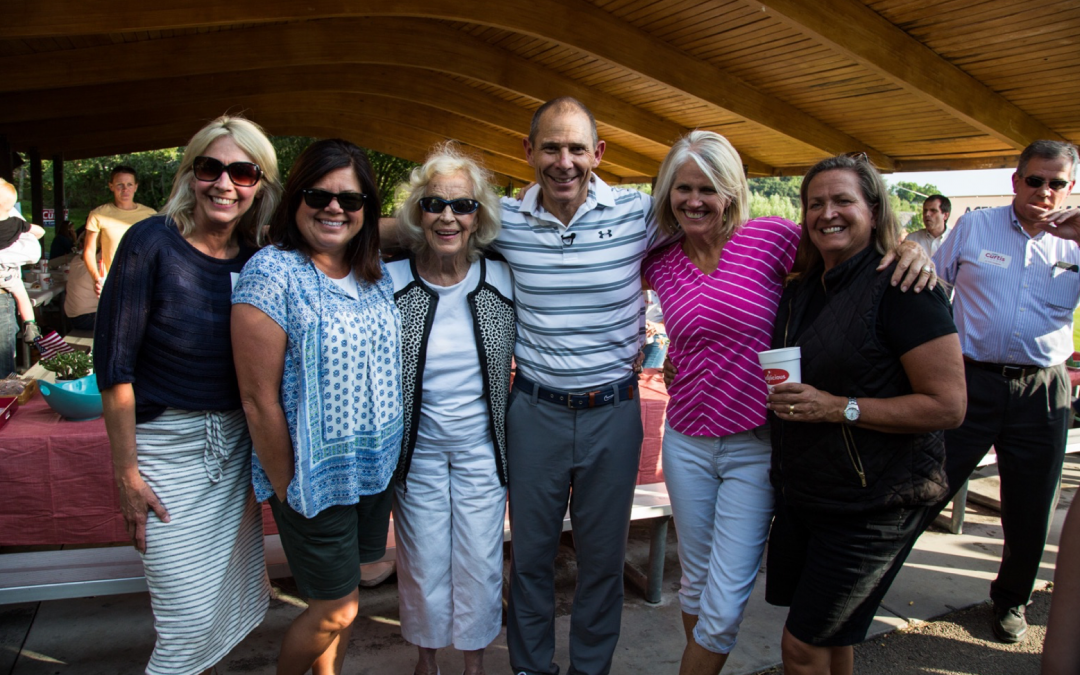 Washington, DC— Rep. John Curtis (R-UT), spoke on the House Floor after introducing a bipartisan resolution to designate January 11, 2020 as “National Martha Hughes Cannon Day.” The legislation also recognizes the value that women bring to good governance and encourages them to become involved in Federal, State, and local government.

Rep Curtis has also established a “Women’s Advisory Council” of female leaders in Utah with whom he will meet with regularly.

“Utah is lucky to be home to some of the most capable and influential female leaders in the nation, and that is nothing new. On January 11, 1897, 123 years ago, Dr. Martha Hughes Cannon was elected to the Utah State Senate, becoming the first woman in the country to hold the office,” said Curtis. “Because of her example, thousands of women have followed in her footsteps and served as local and national leaders. I am delighted to introduce a resolution dedicating January 11, 2020 as “National Martha Hughes Cannon Day,” to honor the path she paved for the many women who serve America today.”

Text of the resolution is available [HERE].

“With a Congressional district that is over 50 percent female, it is imperative that the female perspective is heard and given a real influence on my decisions,” said Curtis. “To better represent Utah’s Third Congressional District, I am excited to announce the creation of a Women’s Advisory Council with whom I will meet throughout the year to discuss specific issues that impact Utah’s women. Women bring unique and valuable perspectives to policy decisions which play a crucial part in good governance.

Members of the council include:

Rep. Curtis will first meet with the Women’s Advisory Council in February 2020. In addition to meeting with Rep. Curtis throughout the year, members of the council will have an open line of communication with Rep. Curtis and his office to share ideas and concerns about policies and proposals at any time.