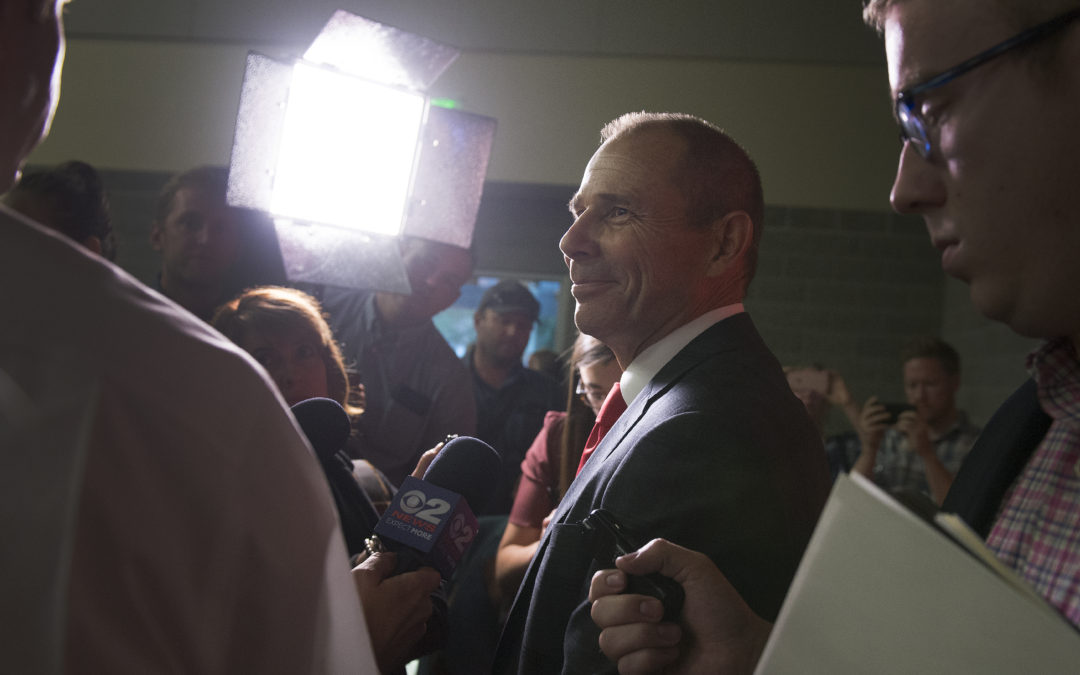 Washington, DC — Representative John Curtis (R-UT), member of the House Foreign Affairs Committee, released the following statement after being named to the newly-formed China Task Force. The Task Force will bring together select members from key committees to help reinforce Congressional efforts to counter current and emerging cross-jurisdictional threats from China. The Task Force was originally designed to be a joint effort with Democratic colleagues, but after delaying for more than a year, House Democratic leadership never launched the initiative.

“I am honored to be selected by Leader McCarthy to join the newly-formed China Task Force. The Task Force will study a wide range of issues such as disinformation campaigns, influence operations, economic threats, and competition for the development of advanced technology, ultimately creating policy recommendations for Congress. My time in the region has given me a unique understanding of the history, culture, and language which I will use as the China Task Force tackles these issues head-on,” said Curtis. “There is a need for a unified and bipartisan voice on these issues; I hope my Democratic colleagues will soon join us.”

The task force will focus on issues such as: