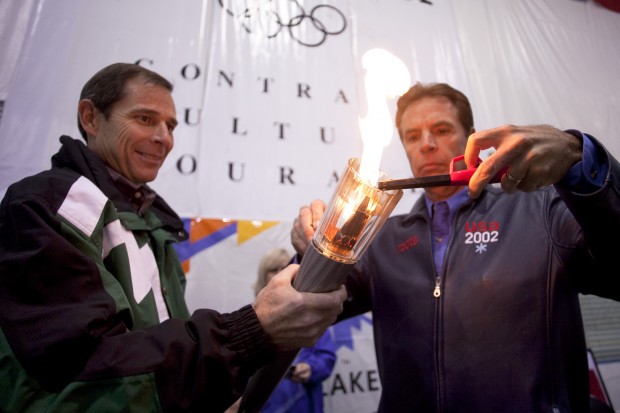 “America’s top-level athletes should be able to focus on the sport they love and not have to worry about being taken advantage of by bad actors,” Curtis said. “I am proud to be a Republican co-lead of the Empowering Olympic and Amateur Athletes Act to enhance safety for athletes by implementing needed reforms to the U.S. Olympic and Paralympic Committee.”

The bill, which is a companion to Senators Jerry Moran and Richard Blumenthal’s legislation, will strengthen legal liability and accountability mechanisms for both the U.S. Olympic Committee and the governing bodies of specific sports. Additionally, it will create clear procedures and reporting requirements for the U.S. Olympic and Paralympic Committee to ensure athletes are protected moving forward. The bill will also ensure that allegations of sexual abuse against athletes can be independently investigated without the interference of U.S. Olympic and Paralympic Committee or a national sports governing body.