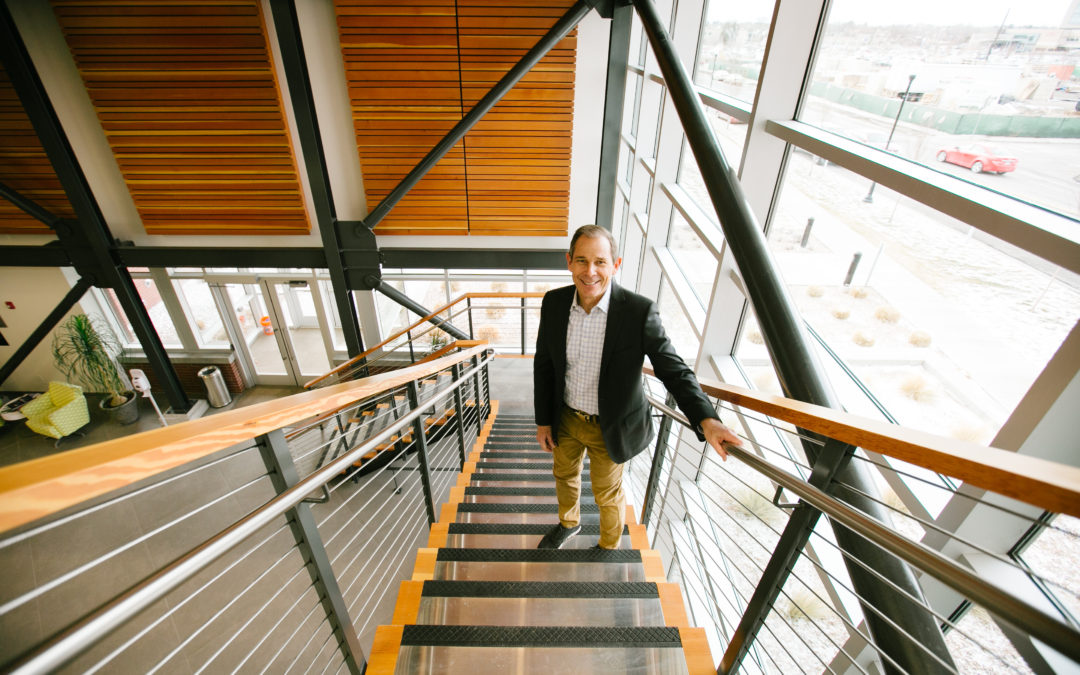 Washington, DC—Representative John Curtis (R-UT), member of the House Energy and Commerce Committee, released the following statement after two of his bills were introduced in a comprehensive package of 28 bills that aim to turbocharge public and private investment by promoting new and upgraded infrastructure deployments, boosting competition, streamlining permitting processes, facilitating broadband deployment on federal lands, and closing the digital divide in both rural and urban areas.

“This package, including both of my bills, is a major win for Utah and both urban and rural communities across the country. Broadband access is crucial to education and employment opportunities – and as we’ve seen during the pandemic, is critical to delivering healthcare to those in rural America. Too often duplicative regulations and inefficient practices at federal agencies slows broadband deployment down; the proposals in this package will close the digital gap, bringing all Americans access to the internet.

Specifically, my bills will remove barriers that hinder broadband deployment on Federal lands and delay internet access for neighboring communities. The Federal Broadband Deployment in Unserved Areas Act requires that the FCC share their geospatial data on broadband availability with USDA and DOI and requires that the three work together to identify unserved areas with broadband capability. The Rural Broadband Permitting Efficiency Act will speed up permitting for projects on Federal land by allowing States and Tribes to take on the responsibility of environmental review. Both bills will increase the efficiency of Federal broadband permitting and get internet to Americans sooner.”