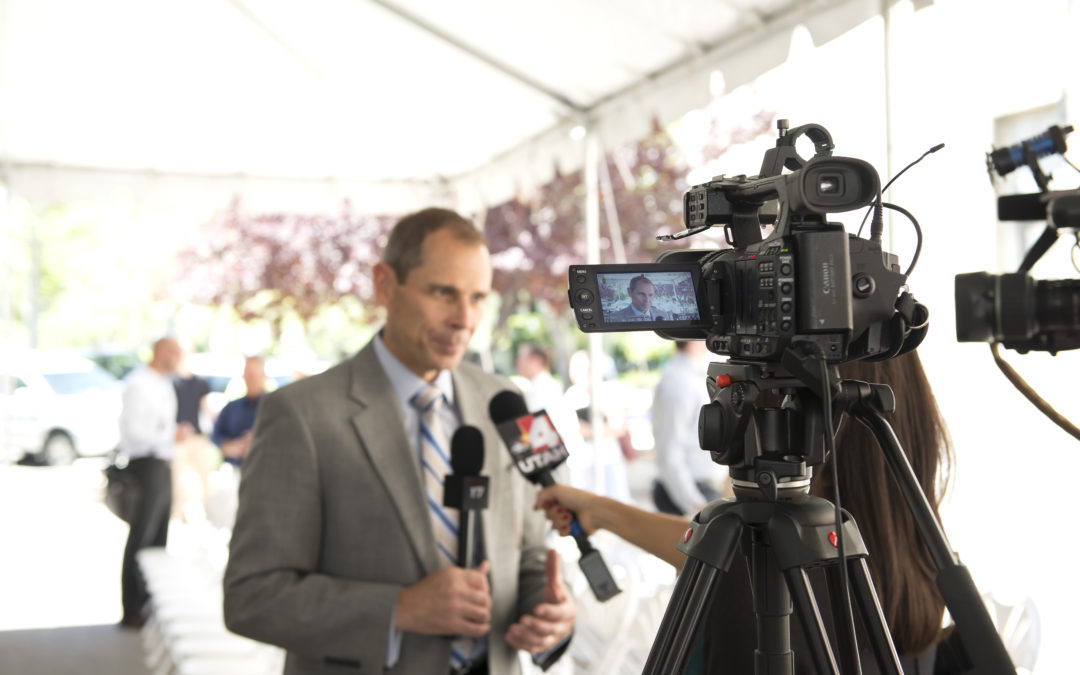 Washington, DC — Congressman John Curtis (R-UT) and Congressman Joe Neguse (D-CO) are leading members of the Bipartisan Wildfire Caucus in a letter to Appropriators in Congress urging them to include robust funding to programs in the Interior and Environment Appropriations Bill that will support improved wildfire preparedness, mitigation, and response across the United States. The letter indicates that such funds could be used to increase the pace and scale of hazardous fuels management and forest restoration; improve ecosystem health; reduce the risk of severe flooding and erosion in forests after fire; protect critical watersheds, and bolster support for the wildland firefighting workforce.

“It is imperative that the federal government prepares to respond and recover after a wildfire starts,” said Curtis, Co-Chair of the Bipartisan Wildfire Caucus. “Equally important is our ability to prevent disasters in the first place and ensuring that mitigation programs are adequately funded is the first step. I am proud to have led this letter with the Bipartisan Wildfire Caucus advocating for robust funding for wildfire-related programs to bolster our critical wildfire prevention, response, and recovery programs.”

“The west experienced a devastating wildfire season this year. In Colorado, we experienced three of the largest wildfires in state history, two of which impacted communities in my district,” said Neguse, Co-Chair of the Bipartisan Wildfire Caucus. “Such a historic challenge requires a proportionate response. The Bipartisan Wildfire Caucus is focused on finding science-based solutions to tackle these fires and invest in mitigation and response. It’s crucial that this year’s spending bill include robust funding for programs that will support these efforts, and support our communities, our firefighters, and our lands.”

Member of Congress Statements of Support

“In Arizona, the 2020 wildfire season saw 2,520 wildfires burn nearly 980,000 acres of state, federal, and tribal lands in almost every corner of our state—nearly doubling the 520,000 acres that burned in 3,627 fires over the previous two years combined,” said O’Halleran. “As a member of the Bipartisan Wildfire Caucus, I’m working with my colleagues on both sides of the aisle to ensure that our appropriations will fully fund desperately-needed wildfire preparedness, mitigation, and response operations.”

“Conditions in Utah will likely yield a difficult wildfire season this year, and it is imperative that we use our resources to alleviate the adverse impacts this will have on our lands and communities,” said Moore. “I am honored to join my colleagues on the Bipartisan Wildfire Caucus in requesting funds that will provide our firefighters and land managers the resources they need to ensure we effectively prevent and mitigate the devastating effects of wildfire.”

“Our forests are facing increasingly serious risk of severe wildfires, and providing the resources for more active forest management is the most effective action we can take to quickly improve their condition,” LaMalfa said. “Congress must fund smart and scientific wildfire mitigation efforts on our federal lands and ensure we are able to respond when wildfires inevitably occur. The 2021 fire season is already starting, so we must act quickly on this.”

“Western wildfires break records year after year, with the deadly wildfire season in 2020 taking a historic personal and financial toll on Oregon communities, destroying many in my district,” said Schrader. “Congress must ensure the Wildfire Disaster Fund I championed receives full financial support like other disaster funds to combat the longstanding and unresolved issues which have led to a health crisis in our national forests. This means putting real money into active forest management, including mandatory prescribed burns, tree harvesting and thinning and brush removal and other fuel treatment procedures to ensure that when wildfires do happen, they do not grow out of control. Increased investments must also elevate our firefighting efforts, including advancing our attack on fires near rural communities, so public lands will be protected and preserved for future generations.”

“Last year, Oregonians faced the most devastating wildfire season in recent history, with fires destroying thousands of structures and, sadly, taking lives,” said DeFazio. “Wildfires are getting larger and burning with more severity every year—It’s imperative that we greatly increase funding to address wildfire preparedness, response, and recovery efforts. To do otherwise would be grossly irresponsible.”