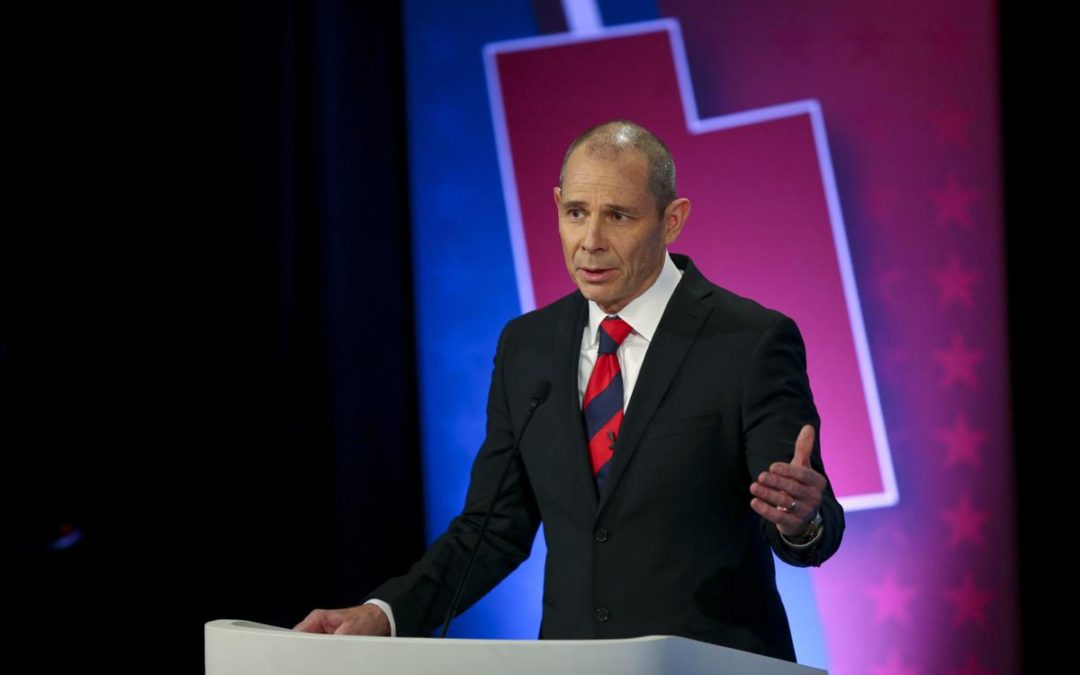 “The Taliban is not interested in playing any sort of productive role in the international community, and has already started to strip Afghan women, and others, of their basic human rights. Members of their new government even include individuals on sanctions and the FBI’s Most Wanted list,” said Curtis. “The U.S. should not endorse this anti-democratic and oppressive behavior.”

“The Taliban took Afghanistan by force and has violated standing diplomatic agreements,” Stefanik said. “Now, they are appointing wanted terrorists to leadership positions and restricting the basic human rights of their citizens. Recognizing the Taliban as a legitimate government would only embolden this behavior. The world is a more dangerous place now that the Taliban is in power – no country that stands for peace and stability should endorse their legitimacy.”

“It is unfortunate and disappointing that the Taliban’s charm offensive has duped the White House. A governing body with known terrorists and men who repressed the rights of women and minorities for decades just shows us that the Taliban has not changed,” said Kinzinger. “It’s why the United States, our allies, and all international organizations must keep pressure on the Taliban until they take meaningful steps to denounce terrorism and maintain the gains made by the Afghan people over the past 20 years.”

The bill states that Congress believes:

The bill would make it U.S. policy for our representatives in international organizations to oppose recognition to the Taliban-controlled government.

In addition to undeserved legitimacy, if the Taliban government wins UN recognition, it will inherit Afghanistan’s position on the UN Women’s Rights Commission.

Congressman Curtis also submitted language from the bill as an amendment to the National Defense Authorization Act. That text can be seen here.