I am going on the offensive with an agriculture agenda that protects American agricultural jobs, secures our food supply, and is environmentally sustainable. Supporting U.S. ranchers and farmers is an important part of my Conservative Climate Caucus agenda. 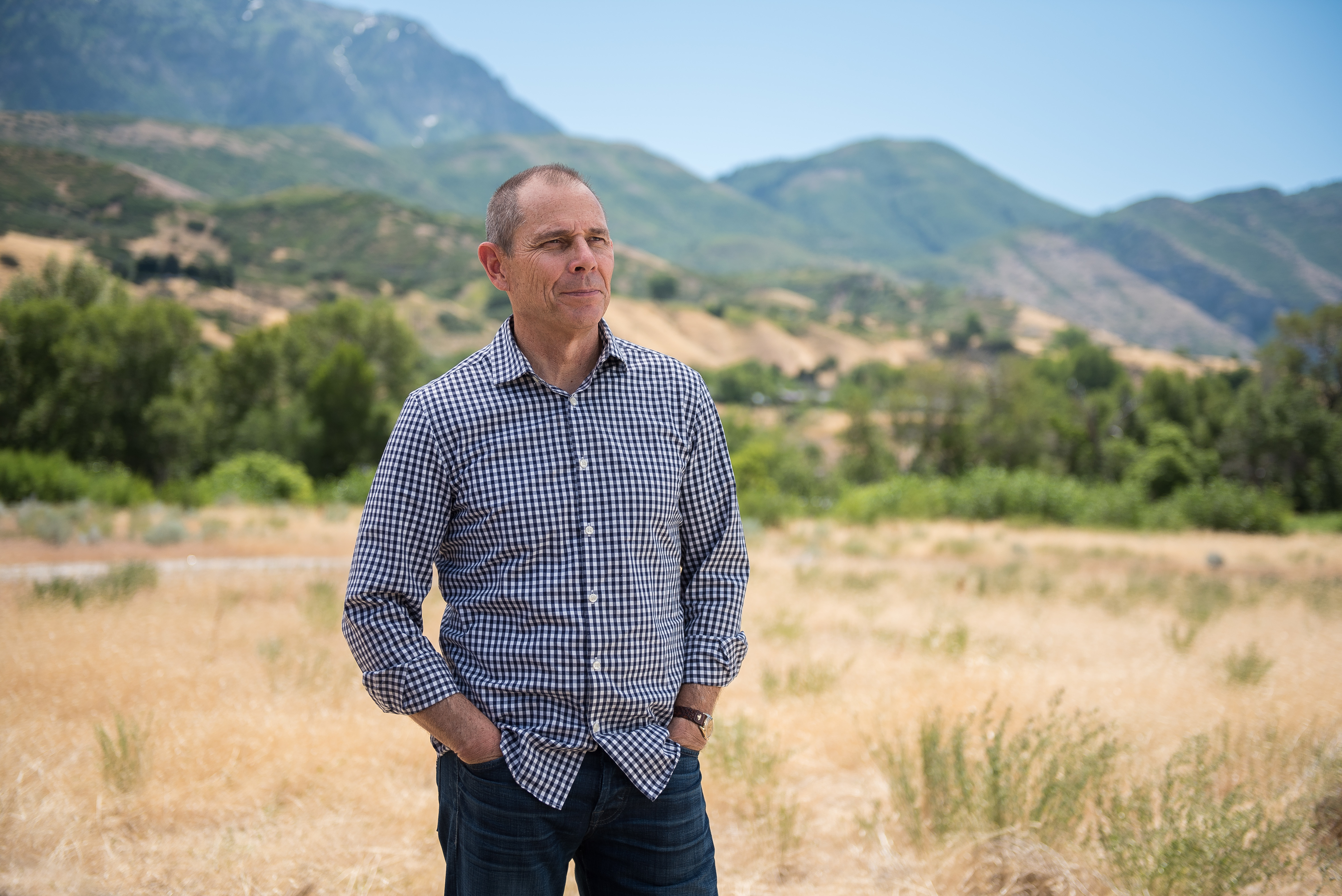 Unfortunately, the federal government is regulating farmers out of the industry. Not only is this bad for the economy, it also risks our national security by forcing us to turn to foreign countries for our food supply. If you think gas prices are bad, wait until you can’t get food. Ukraine has been supplying ⅓ of the world’s wheat. But exporting wheat isn’t Ukraine’s top priority right now. Supporting U.S. farmers and ranchers is the only way to secure our food supply. If we don’t have a stable and secure domestic food supply, no other government policy matters.

US agriculture should also be a strong exporter. If any country is going to dominate the world in food production, it should be the US. This is one more reason to get the federal government’s foot off the neck of our farmers and ranchers: if we don’t allow our farmers to produce freely, other countries will fill the gap and they will not do it in the same environmentally friendly way.

Let’s face it. So-called environmentalists know far less about how to care for the Earth than the people who depend on a healthy Earth for their livelihoods.

During my time in Congress, I’ve been fighting for legislation such as the Growing Climate Solutions Act, which would make it easier for farmers, ranchers, and private foresters to get credit for the environmentally friendly practices that they already have adopted. I’ve sent countless letters to the Administration urging them to honor permits, streamline processes, and make themselves more accountable and accessible to the industry.

My Conservative Climate Caucus is arming fellow Republicans with facts and science to fight the far-left’s destructive climate policies. U.S. agriculture is critical to a healthy planet, U.S. food security, and millions of jobs for hard-working Americans.

My Work on Energy and Climate

What the new Conservative Climate Caucus believes, and why Utah Rep. John Curtis is leading this effort