I have been a leader in Congress on foreign policy issues. I’ve taken the fight to Putin and the Chinese Communist Party. Russia’s Ambassador to the United States publicly called me “maniacal” and I’ve been advised in security briefings that because of my work on the House Republicans’ China Task Force, I can never set foot in China again. 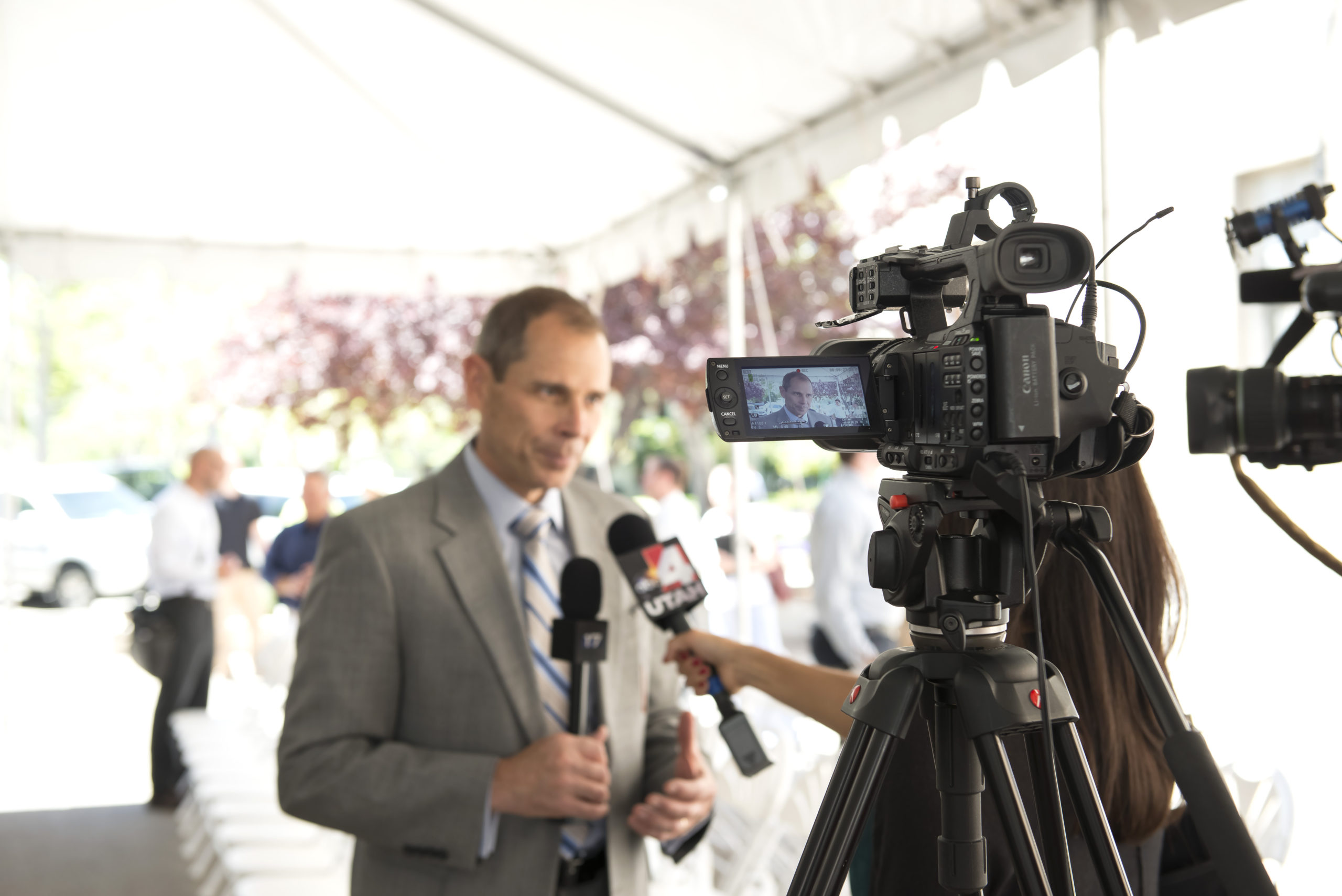 When Chinese Communist Party corruption and incompetence covered up the outbreak of COVID-19, I was the first to introduce a bill calling for Chinese Communist Party officials to be held accountable for causing the worldwide COVID outbreak (the Li Wenliang Global Public Health Accountability Act). When drafting this bill, some of my Democratic colleagues planned to join me in this effort to hold the CCP accountable. But Nancy Pelosi held a conference call with all House Democrats and directed them to “stay off Curtis’s bill.” Why? Because Pelosi preferred to blame Trump for COVID in order to defeat him in the election, even if it meant letting China off the hook. Winning the next election was more important than holding the CCP accountable. But I moved forward anyway. Heritage Action endorsed my bill and I forced a vote on it to put Democrats on the record. House Republicans have now adopted holding the CCP accountable for COVID as a top priority. When Republicans retake the House, I will demand accountability.

In another instance, when China staged their takeover of Hong Kong, I responded with the Hong Kong Safe Harbor Act to provide a path for freedom fighters in Hong Kong to escape and come to America.

Biden has not been a strong leader and I have been holding him accountable.When Biden’s disastrous pullout of Afghanistan resulted in the Taliban taking over, I introduced the Taliban Recognition Prevention Act to block the Biden Administration from extending recognition of the Taliban-controlled government.

If Biden enters another terrible deal with Iran, I will exercise the Energy and Commerce Committee’s oversight powers to investigate. I will call for accountability for any deal that endangers our national security or the security of US allies, such as Israel.

And when Russia invaded Ukraine and Western leaders were unwilling to decouple from Russian energy and sanction Russian oil and gas, I introduced the Energy Unleashing in Response to the Offenses of Putin against Europeans Act, or the “EUROPE Act” to force the Biden Administration to choke the Russian oil and gas industry and replace it with American energy exports. We must ensure America’s energy independence and Europe’s energy security. The U.S. cannot counter Russian aggression without offering the world an alternative energy source.

I lived in Taiwan as a young man. During my career, I conducted business throughout the Asia-Pacific region. My understanding of China’s culture, politics, history, and language are a unique skill set in Congress. I understand what makes the Chinese Communist Party tick.

Because of my expertise, I served on the GOP China Task Force, which laid out a comprehensive Conservative strategy for US-China relations. The China Task Force crafted a Republican policy agenda that addresses a wide range of issues such as the COVID coverup, disinformation campaigns, influence operations, economic coercion, and competition for the development of advanced technology. The Chinese Communist Party knows the role I have played in establishing an effective Republican agenda to guide U.S. dealings with China. I’ve been advised in security briefings that, because of my role on the House Republicans’ China Task Force, I’ll never be able to safely set foot in China again.

My TAIPEI Act, signed by President Trump in March 2020, was the biggest step taken since Ronald Reagan to fight China’s bullying of Taiwan and China’s takeover of the United Nations organizations.

Among my many proposals to counter China, my Foreign Advanced Technology Surveillance Accountability Act punishes the Chinese Communist Party for its use of advanced technology surveillance equipment to oppress its population–specifically the Uyghurs. I have worked to block China’s influence in medical research through my Fix Nondisclosure of Influence in Health Research Act or Fix NIH Research Act. My Taiwan Symbols of Sovereignty Act and Taiwan International Solidarity Act supports vulnerable U.S. partners (such as Taiwan) when they are threatened by Chinese aggression. These are just a few examples of my leadership on US-China policy.

Fix Nondisclosure of Influence in
in Health Research Act